How Do Audiences Watch International TV?

International TV channels are broadcast live across Europe and the globe using a variety of technologies, including cable, satellite and terrestrial networks. Increasingly, other broadcast techniques are being used, including IPTV and digital channels such as mobile apps. Individual households may receive one or more methods and international TV channels can often be received in several platforms. The major trend now is towards digital TV as most countries have completed the switchover from analogue.

IPTV: Consumers use their internet connection to stream TV content to their televisions.
OTT (Over-the-top) services also use the internet to deliver content, like IPTV.
Smart TV (also known as a connected TV): A television set or set-top box with integrated Internet services.

In Geneva in 2006, an agreement was brokered by the International Telecommunication Union, the United Nations agency that develops communications standards and allocates radio spectrum and satellite orbits. A total of 116 countries in Europe, the Middle East and Africa committed to making the switch from analogue TV transmission to digital-only by June 2015. Most other countries across Asia and the Americas have set targets to fully switch to digital by the end of that year. Digital TV has a number of advantages, such as expanded services and higher quality video and audio. It also increases efficiency in transmission, which means more channels can be received by consumers.
Digital Penetration Highlights: 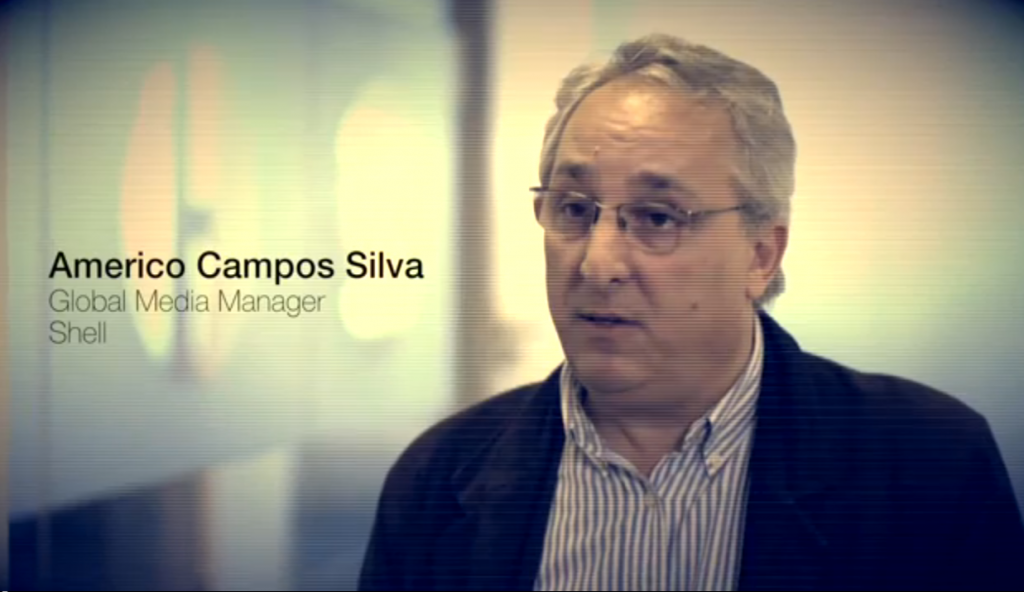 Do you believe the audiences engage with the programming differently from domestic media? 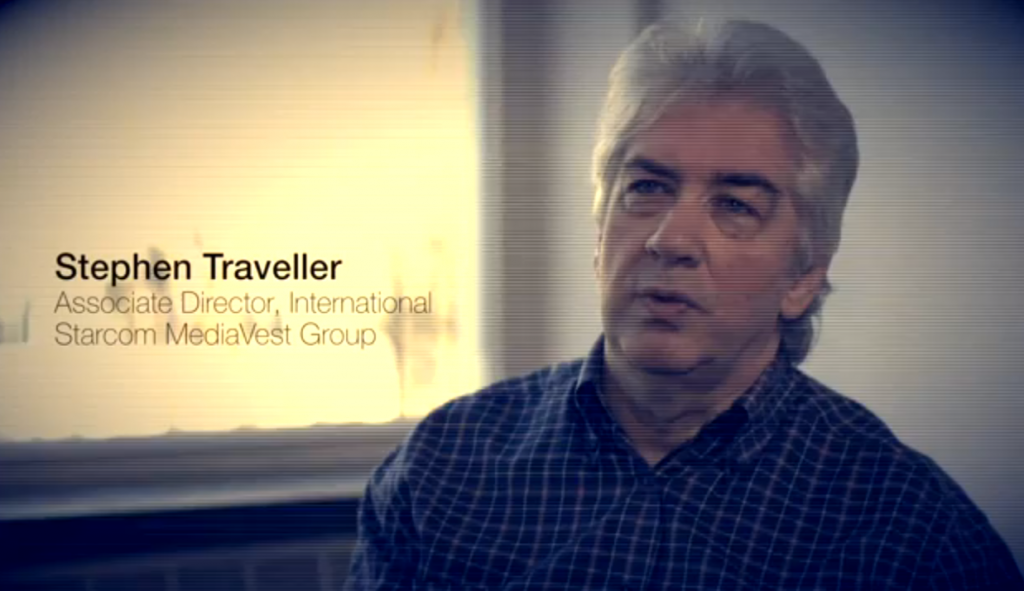 How does reaching an audience across an entire region with a single message benefit an advertiser?

We use cookies on this site to provide you with the best possible online experience. By clicking any link on this page you are giving your consent for us to set cookies. I agreeGive me more information