Media research has a language all of its own and can be difficult to interpret at first. This section of the user guide is designed to help advertisers understand the main research principles they may encounter in international media, from interpreting survey results to understanding some of the jargon used in research.

A crosstab (short for cross-tabulation) is a standard way of displaying survey data. It allows advertisers to compare responses from different questions asked within a survey. Crosstabs are typically used in media research to spot patterns in media and lifestyle choices, for example. These patterns can then be used to understand consumer behaviours, build target audiences and select the appropriate media channels to communicate with those targets.

In the example below, we will use some survey data to look at the relative strengths of two international TV channels – Channel A and Channel B. We are interested in two target audiences; individuals with an annual income of €60,000 and individuals who have taken 6 or more business trips by plane in the past year.

Click on an underlined item to see a description…

A reporting period may be a few days or several months, so the number of unique visitors will vary depending on the period used.

Page view: recorded when a user requests to load an HTML file (generally a web page).
Ad impression: used to measure when an ad has been displayed on a website.
CPT or CPM (Cost per mille – ‘mille’ means ‘thousand’): The cost to an advertiser for each set of a thousand ad impressions. This is equivalent to ‘impacts’ for TV.
Click-through rate (CTR): how many people are actively responding to ads, generally by clicking on them, compared to the number of ad impressions delivered.
Cost per click (CPC): how much advertising costs based on the number of clicks compared to the total ad impressions delivered.
Cookie: a small string of text which is sent from a website to a visitor and back again on subsequent actions, such as visiting another page on the site or loading a video on the site.
Most marketers assume TV is becoming less effective, yet the numbers stubbornly disagree.
Les Binet and Sarah Carter, DDB
Source 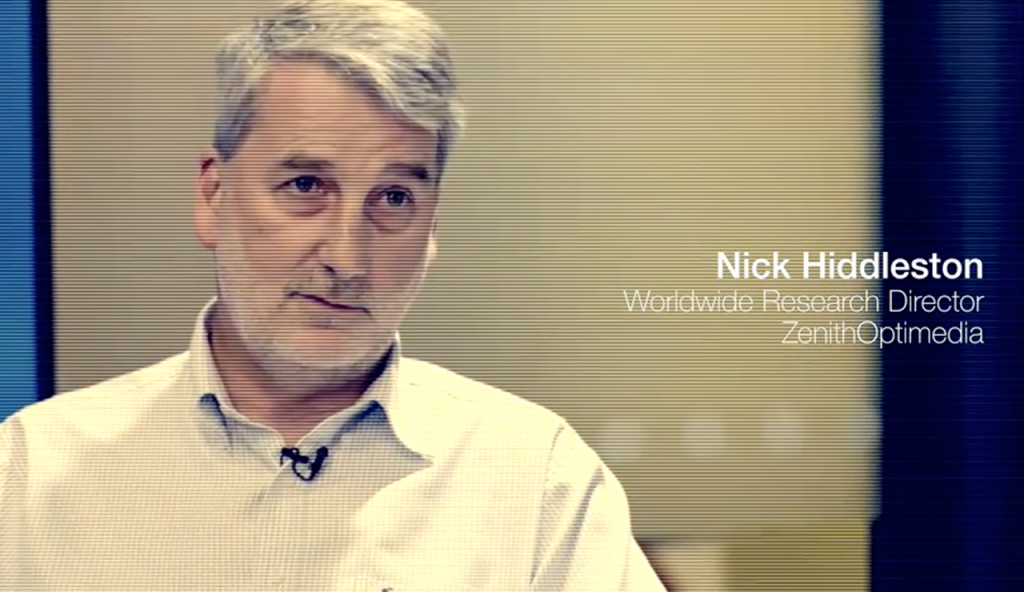 What problems are there in getting credible information on consumer behaviour?

We use cookies on this site to provide you with the best possible online experience. By clicking any link on this page you are giving your consent for us to set cookies. I agreeGive me more information