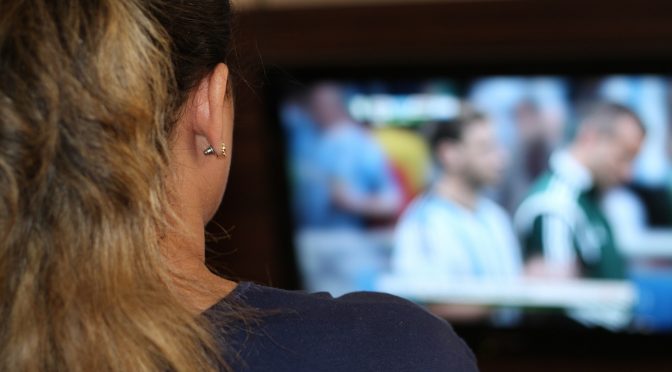 International TV channels (i.e. those that are broadcast beyond national borders) have been long recognised by high-end brands as a powerful way to reach affluent shoppers and business leaders. However, GlobalWebIndex’s study shows that the characteristics and attitudes of frequent viewers

of international TV are not dependent on income – suggesting that the desire to watch international TV is driven by a state of mind rather than income levels alone as previously thought. Frequent viewers display similar behaviours irrespective of income and look very different to non-viewers.

Says Sonia Marguin, Chair of the inTV Group and Head of Research at Euronews, “This research has been eye-opening. While international TV channels will always remain a valuable source of affluent consumers for upscale brands, we can now see that there is also huge potential for other premium brands who are looking for highly active consumers, but who had seen international TV channels as the bastion for top-end luxury brands before.”

The full report can be found at: http://www.intvgroup.org/frequency-and-scale/. The key findings were:

*Frequent viewers are defined as internet users aged 16-64 who watch any of the international TV channels at least twice a week.

About inTV: The International Television Research Group (inTV) is a cooperative group of independent channels and the objective of the group is to promote the benefits of international TV to the advertising/communications industry via the development of information-based tools and unique research. The group members are CNBC, Deutsche Welle, Euronews, EuroSport, France 24, National Geographic Channel, Sky News, and TV5 Monde. To find out more visit http://www.intvgroup.org.

About GlobalWebIndex: GlobalWebIndex is a market research company that provides consumer insights data across 44 countries to the world’s largest brands, marketing agencies and media organisations. The company maintains a global panel of more than 22 million connected consumers, which it leverages to create 25,000 data points on the behaviours and perceptions of internet users around the world. Clients, including Google, Spotify, WPP, IPG and Omnicom Group, can gather in-depth insights into audience behaviours, perceptions and interests through a combination of survey and analytics data using the GlobalWebIndex platform.