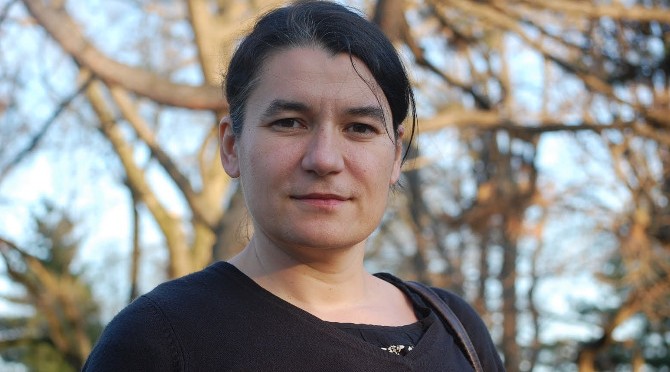 New research published today by Ipsos reveals that just over a quarter of Europe’s wealthiest individuals are Internationalists. The Ipsos Affluent Survey 2016 reported that of the 52.2 million who make up the most affluent group in Europe (the top 13 percent of income earners) more than 13.6 million currently reside abroad, or have spent at least 6 months of their careers living, working or studying in another country.

The Internationalists segment has gradually established its stronghold within the Affluent universe, gaining a steady 21%* increase over the past 10 years when comparing the original 16 countries. Comprising 13.6 million individuals, Internationalists now represent more people than the Affluent segment of the top five European markets, well ahead of Germany (10.2m), France (7.1m), the UK (7m), Italy (5.6m) and Spain (3.9m).

Where do Internationalists fit within the Affluent population?

While the Affluent audience is well off by definition, Internationalists’ personal income is at least 20% more than the Affluent average. They are more likely to own luxury products than the Affluent audience as a whole, including designer clothing costing over €1,000 (owned by 18%); briefcase or handbag costing over €500 (16%); footwear costing over €500 (17%); or jewellery over €1,500 (25%). The average value of their wristwatch is €1,500 compared to €1000 for the survey average and nearly half a million (465,000) Internationalists are planning to spend more than €5,000 on their watch in the next year.

Almost half (46%) of Internationalists say they like to pursue a life of challenge, novelty and change. They are regular travellers with 39% taking 6 or more return flights in the past year vs. the Affluent average of 21%. They are twice as likely to be amongst Europe’s most frequent flyers, with 22% taking 11 or more flights per year.

How do Internationalists consume media?

Internationalists are digitally focused with slightly higher tablet (61%) ownership compared to the Affluent population as a whole (59%). 44% turn to online sources first for news and current affairs. They spend just over two hours (128 minutes) online daily and watch an additional two hours (119 minutes) of TV per week day.

Their social media usage is higher than average, as you might expect for people with overseas social and professional networks to maintain. They spend 27 minutes per day on social sites and apps vs. 21 minutes for the Affluent average.

“We’ve been following the rise of the Internationalists over recent years and have long-suspected they are one of the most powerful and fastest-growing segments of the European market,” commented Sonia Marguin, Chairwoman of the inTV group. “This latest research validates that view – internationalists now exceed the number of Affluent individuals in each of the top 5 European markets. The value to marketers is clear and we expect to see more efforts to target this attractive segment exclusively. With a higher than average income, an international perspective and influential positions in business, this influential audience is well-suited to international campaigns.”

The Affluent Europe universe accounts for the Top 13% of all adults, within the 18+ age group. The Affluent database contains about 28,000 respondents representing 52.2 million affluent Europeans across 21 countries. It provides a wealth of data for planning and buying European media campaigns for a range of clients.