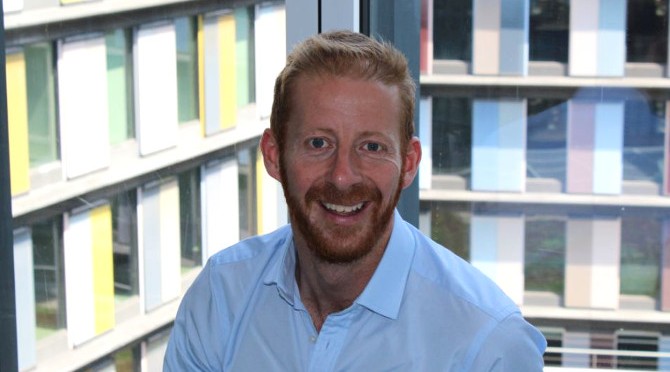 International media channels are in a unique position to target influencers from around the world on an individual level, writes David Evans, head of data and insight at CNBC and board member of the inTV Group.

Despite the political views of many across both sides of the Atlantic narrowing recently, CEOs will always take a global perspective on business. International events also have the same level of world-wide interest – from the Olympics taking place in South America, the US elections taking place in North America and the World Economic Forum that takes place in Europe (specifically Davos) each year.

All of which means that brands need to break down borders when it comes to planning influencer campaigns – if their audience thinks globally, then they need to do the same. We know that the business elite operate beyond borders, as Ipsos Affluent Survey data tells us that they are significantly more likely to see themselves as global citizens – driven by the fact that they spend more time abroad and take 137% more international flights each year than the average affluent European.

So, how can brands reach this exclusive audience of the business elite – and what is the best way to engage with them?

Well, the same survey also shows that the most important media channels for this audience are those international ones which broadcast across borders, with international TV brandsaccounting for the five most-viewed TV channels in Europe amongst the most affluent people in the region. Naturally this audience are more likely to be light TV viewers, especially mass audience channels, so it is key to reach them through the channels that target an upmarket audience and are channels that they make time to view.

However, advertisers can do more than just break down borders when it comes to planning international campaigns. There can also be massive value in removing the traditional media boundaries to create multidisciplinary campaigns that engage with international influencers at a much deeper level.

International media brands have expanded to be much more than a pure TV play. Of course, digital activity is already at the heart of many campaigns, but increasingly other elements such as bespoke content creation, events (like the annual World Energy Congress, the World Economic Forum or ones created specifically for an advertiser), social amplification and unique editorial, along with thought leadership insights, can all be used to maximise cut through and engagement amongst highly targeted groups of influencers.

A crucial and unique part of this approach is that advertisers can work with international media partners to drill down and employ a one-to-one marketing approach which enables them to reach their ‘wish-list’ of CEOs and influencers in an environment that that they value and trust.

For example, CNBC earlier this year held a high-powered debate on ‘The Future of Power’ at Davos with the industrial giant GE. Featuring A-list influencers such as will.i.am and Judith Rodin, president of the Rockefeller Foundation, the event (see photo below) secured an ‘invitation only’ guest list of CEOs from companies representing $2.2tr in revenue. The combination of the right environment, trust in the media brand and the kudos of the speakers provided a unique draw for the business elite who don’t give their time away lightly.

For GE, this ability to be so targeted was what made sponsoring this event so appealing and ultimately successful. The unique content created from events like this enables CNBC to leverage further value for brands through social, digital and CRM channels as well as being able to reach the 385 million homes that receive CNBC across the globe via on-air solutions. 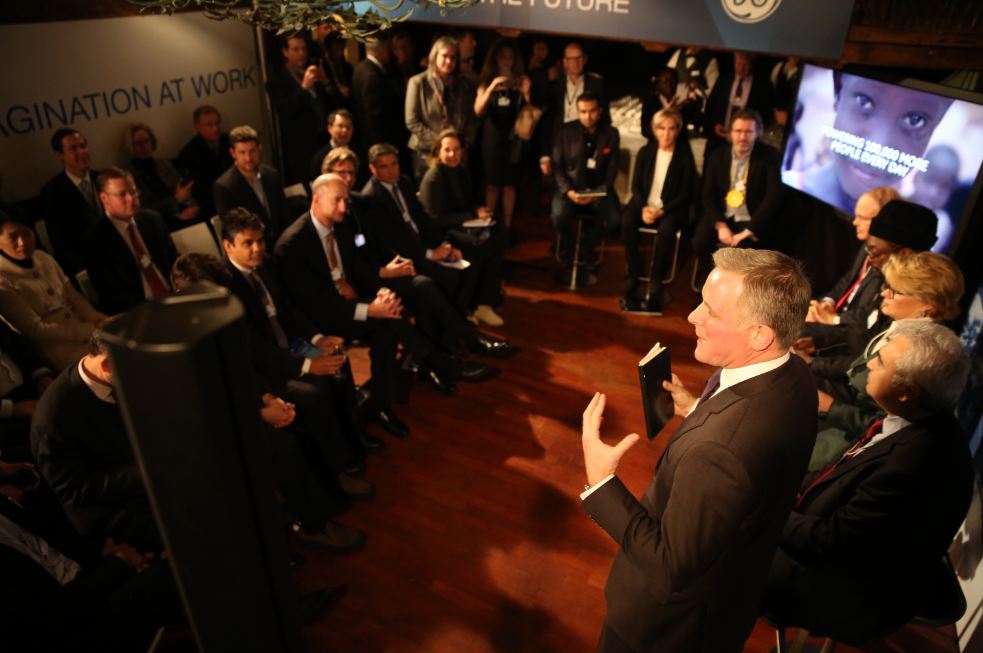 A similar approach can be equally valid for reaching international influencers in the consumer sector too, especially around major sporting and music events.

As the world gets smaller and global businesses increasingly straddle all borders, international media channels are in a unique position to target influencers from around the world on this individual level (and then amplify and leverage this with a broader brand message), whereas this is understandably a less natural task for domestic media channels to embark upon.

Often, media owners deliver a menu of activities from which advertisers can select, but this approach doesn’t lend itself to the kind of multidisciplinary, creative campaigns that brands need to create real cut through and engagement with their audience. The key to success is for both clients and media owners to place the audience at the heart of everything that they do and take a much more bespoke approach to the planning process.

International media channels have evolved to be flexible and nimble in working with brand partners, having their own creative teams and media planners who have greater scope to create and deliver campaigns that go beyond traditional media to include relationship marketing, public relations and brand positioning too.

Ultimately, brands want to tell a story and, in the right environment and context, the audience wants to hear them. The multidisciplinary approach is a way to bring both the environment and the audience together, alongside the expertise and skill of a relevant media owner to enable the story to be told in the most effective possible way, regardless of whether it is content, a bespoke event or a compelling piece of thought leadership.

First published in MMG in August 2016
Tweets by @inTVgroup